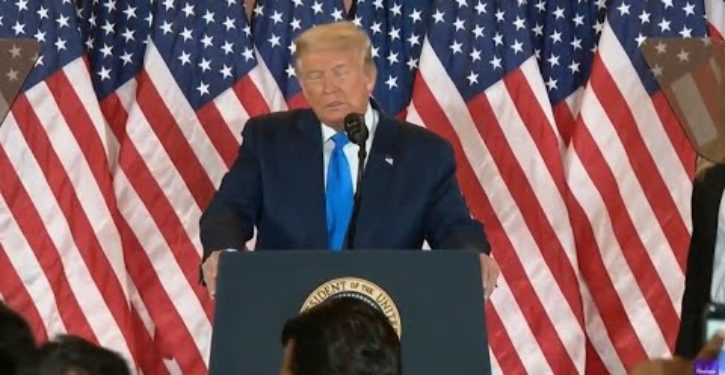 [Ed. – It’s the author whose frustrated that the president won’t go gentle into that good night and act like the lame duck she is certain he will become after all the ‘evidence-deficient aspersions on the integrity of ballots’ are exhausted.]

President Donald Trump has struggled to convince the country he already won the election. So he’s just going to do the next best thing: Act like he’s starting his second term early.

Trump and his aides have settled on a plan for him to take full advantage of his existing perch at the White House to look as presidential as possible, according to three people briefed on the strategy. He may fire a few Cabinet members and top aides, including FBI Director Christopher Wray and Defense Secretary Mark Esper. He could sign a slew of base-pleasing executive orders. He might even resume his travel schedule. Meanwhile, Trump’s team is planning to mount even more legal challenges and cast evidence-deficient aspersions on the integrity of ballots.

The president is frustrated by what he views as unfair election results in states like Arizona. … 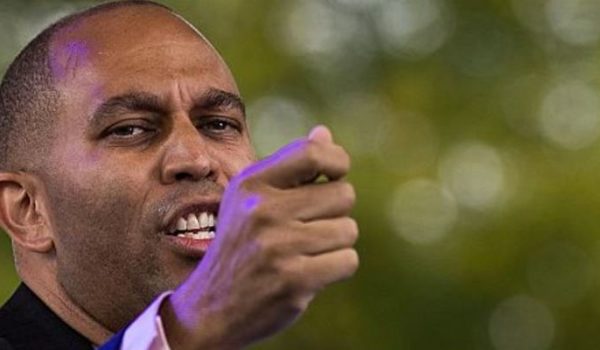