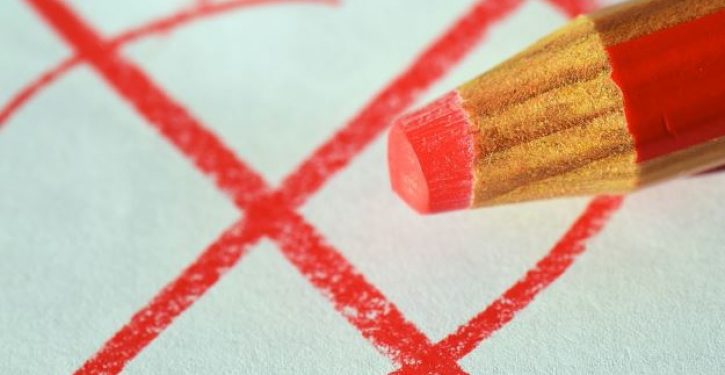 [Ed. – If the election reveals anything it’s that converting America into a socialist ‘paradise’ like Venezuela won’t happen without a fight.]

On Tuesday night, the American people spoke. They spoke with millions upon millions of voices to produce the greatest presidential election voter turnout in over a century. And they sent a variety of messages, most of them quite positive.

Voters rejected the prevailing narratives of a media determined to make the election a pure referendum on Donald Trump’s character. Even if Joe Biden prevails eventually, he will likely be faced with a Republican Senate majority and a 2022 contest that will put the House of Representatives squarely in Republican sights.

Voters rejected the pollsters’ overconfident modeling: Pollsters were dramatically wrong in their national numbers and just as wrong in their Senate estimates. Voters apparently aren’t all that interested in registering their opinions with elite firms who see them as social science subjects rather than as individuals.

Times’s Blow: Exit polls point to the power of white patriarchy
Next Post
Whatever the Dems end up getting out of this election, it won’t be enough