[Ed. – The charge on this in Nevada is being led by Ric Grenell, clarifying why it’s on the spot and ready to go.  There will presumably be more such referrals coming in other states.]

The Nevada Republican Party announced Thursday evening that its legal team has sent a criminal referral to the Justice Department regarding alleged voter fraud in the Silver State’s 2020 presidential election and predicted the number of instances of fraud will grow in the coming days.

“Our lawyers just sent a criminal referral to AG Barr regarding at least 3,062 instances of voter fraud,” the Nevada GOP’s official account wrote on Twitter. “We expect that number to grow substantially. Thousands of individuals have been identified who appear to have violated the law by casting ballots after they moved from NV.”

The announcement comes hours after the Trump campaign filing a federal lawsuit in Las Vegas in an effort to halt the counting of what it described was “illegal votes” in Nevada. The campaign alleges deceased individuals and nonresidents cast ballots in the state’s election. 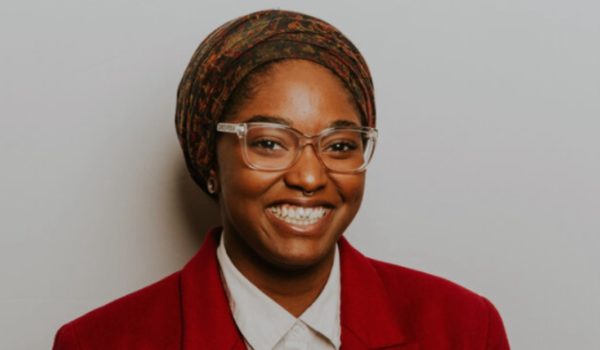