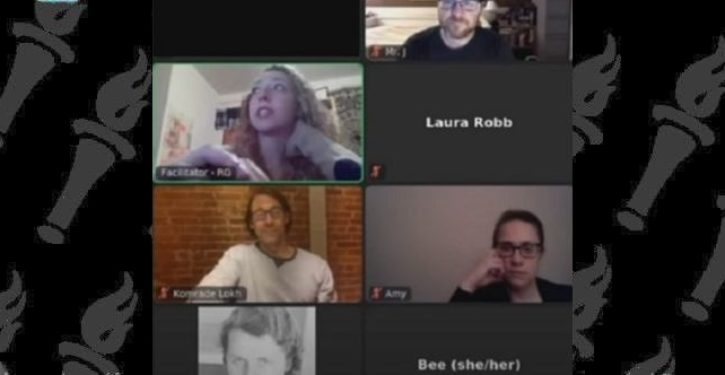 On Sunday, dozens of leaked documents and Zoom video footage were made public revealing plans by progressive activists, including federal workers, to disrupt and destabilize Tuesday’s US presidential election outcome, with schemes to “shut down the White House.”

A whistleblower from the “Sunrise Movement,” a network of liberal activists mobilized throughout the country with the intentions of creating the mayhem, havoc, and chaos parts of the coming coup that we reported on back in the beginning of September, should it look like Trump will win Election night.

The documents and video footage discuss a well-organized effort to shut down federal buildings, including the White House, along with the Congress, and including public transportation when the election returns start coming in.  The Sunrise Movement is part of 400 different hubs of different leftist activist groups.

Omarosa backs Biden, predicts Trump will lose
Next Post
If early return data are correct, Dems should brace themselves for a bad Tuesday