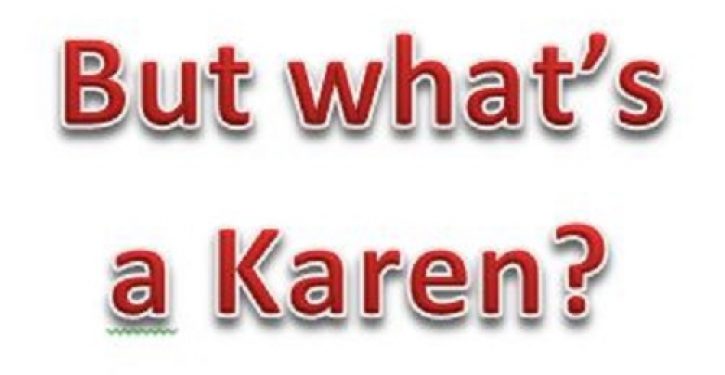 The New York Times has provided the American public with a way to kill at least 10 minutes of these excruciatingly long next two days: a searchable list of voting preferences by popular first name. Based on two months of polling data gathered by the Times, the list lets you check on the likelihood that someone named Donald voted for Donald (68 percent) and that someone named Joseph voted for Joe (45 percent, tied with the 45 percent of Josephs for Trump.)…

Digging around the list turns up both “duhs” and “huh!s.” Ronalds (duh) support Trump at a rate of 61 percent. Janets and Nancys—names that were most popular in the 1930s—lean heavily Trump, while Barbaras—also a popular boomer name, though more in the 1940s—lean Biden. … All of this, however, is nothing on the list’s biggest surprise: Trump is losing the Karen vote.

If early return data are correct, Dems should brace themselves for a bad Tuesday
Next Post
VIDEO: What the 2020 election map would look like if there’s a 2016-sized polling error 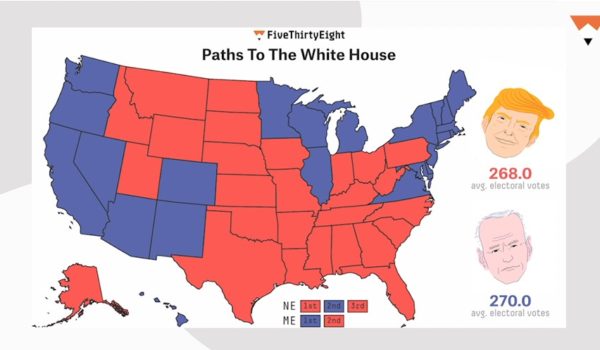