An unknown person in Florida tried to register 54 deceased Democrats to vote in the 2020 election.

The Sun Sentinel reported that whoever is behind the fraud appears to live in Columbia, South Carolina and “submitted at least 54 new voter applications in July in the same neat handwriting to the Broward elections office, several in each of 19 envelopes.” Many of the names on the applications were for elderly citizens who had recently died outside of Florida.

“Almost all of them were flagged by Broward elections office staff as suspicious, and turned over to the Broward State Attorney’s Office. Prosecutors have been watching since August, in a sting operation to catch the culprit, internal correspondence shows,” the outlet reported.

Previous Post
Black and Hispanic outreach could hand Trump a victory
Next Post
As race tightens, Dems preview what they’ll bellyache over if Biden loses 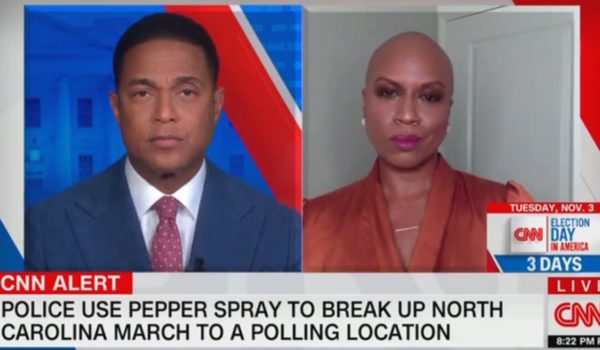