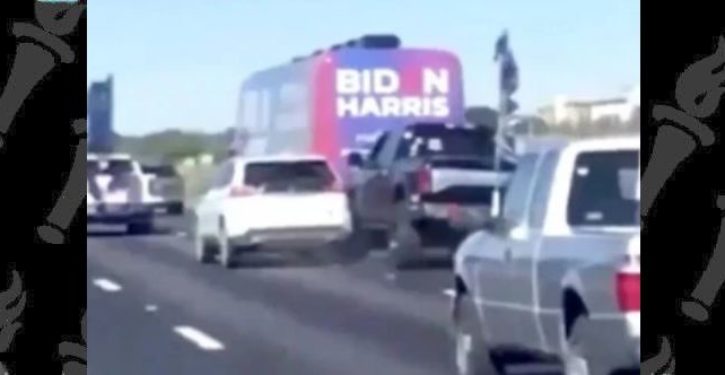 [Ed. – The same FBI that couldn’t be bothered with Hillary Clinton’s emails and has been sitting on the Hunter Biden story finds time to investigate this.]

The FBI is investigating a “Trump Train” incident from Friday, in which a Biden campaign bus was surrounded by a dozen pickup trucks driven by Trump supporters as it traveled down a Texas interstate, according to a report.

There was least one minor collision on the I-35 between a campaign staffer’s car and the caravan of trucks full of flag-waving passengers, according to the Tribune.

Those inside the trucks honked their horns and shouted while surrounding the Biden bus and slowing it down, witnesses told the paper.

Still, the incident was celebrated by President Trump, who tweeted one clip of the confrontation along with his praise: “I LOVE TEXAS!” 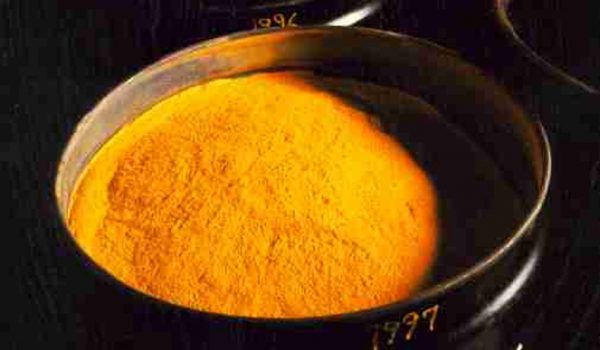 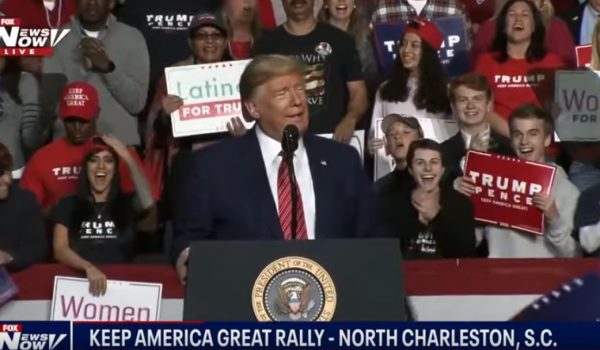