[Ed. – The Democrats have created unprecedented chaos with their obsession about mail-in ballots. Whichever candidate loses will rightfully demand an investigation, though if it’s Donald Trump they will claim he is confirming their predictions.]

As we were wrapping up the final week before election day, CBS Los Angeles was still finding errors of various types with the mail-in ballots being sent out to people in L.A. County. How many errors are we talking about? Nearly 300,000. While it’s not as if even this level of incompetence and potential for fraud is going to risk flipping the state to Donald Trump, there are many down-ballot races on the line and they could certainly be impacted significantly. Some of the problems that cropped up in this batch were similar to the recurring issues we’ve covered here before. Others, however, were previously unreported types of errors that should prove quite alarming, showing an even higher risk of voter fraud and a need for California (and most of the states) to work aggressively to clean up their voter rolls. 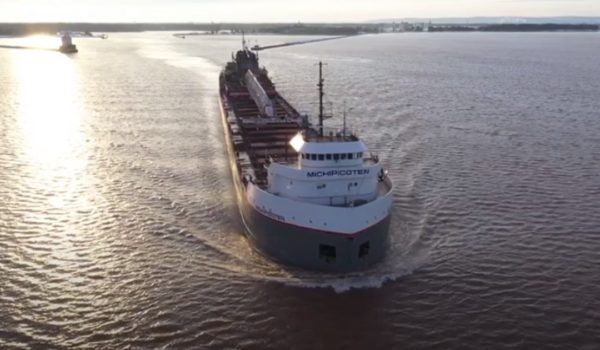 Uranium jerky: Rumors of radioactivity, and a strange aftermath to the strange Arctic Sea incident – Part IV
Next Post
Macy’s flagship store, other NYC businesses board up windows ahead of election