[Ed. – It’s becoming increasingly obvious he was dropped on his head as a newborn]

Prince Harry is certainly embracing his black sheep-ness. He’s been challenging family tradition, conservatism and, now, privilege since his marriage to the American former actress Meghan Markle. In a recent discussion with Black Lives Matter activist Patrick Hutchinson, Harry opened up about his ignorance and the high-society upbringing that shielded him from the realities of unconscious bias — beliefs and stereotypes that we aren’t aware we carry.

“Unconscious bias, from my understanding, having had the upbringing and the education that I have, I had no idea what it was,” Harry said. “I had no idea it existed, and then, sad as it is to say, it took me many, many years to realize it, especially then living a day or a week in my wife’s shoes.”

He added that for someone in a position of power, it’s “dangerous” when you’re not aware of your own bias. … 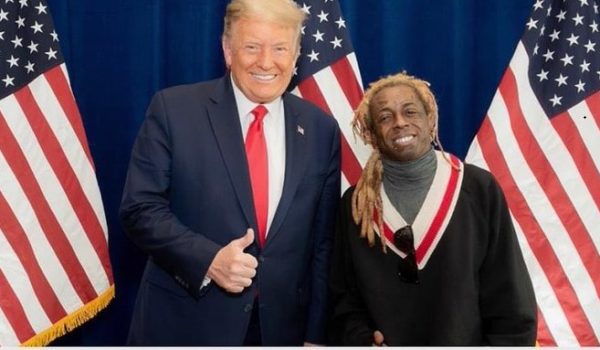 Lil Wayne’s endorsement of Trump another ‘kick in the nuts’ to white liberals
Next Post
Biden’s daily blunder: confuses PPP with PPE