[Ed. – By permitting him to share his views online, CNN endorses them.]

Two CNN hosts criticized Donald Trump’s supporters Thursday night, with one admitting to cutting out of his life former friends, who he compared to addicts, because they back the president.

CNN host Don Lemon’s diatribe, where he confessed to ridding himself of some friends who support Trump and called them “too far gone,” came on the heels of host Chris Cuomo — the brother of Democratic New York Gov. Andrew Cuomo — blaming attendance at Trump rallies for coronavirus transmission.

“Look at what’s happening to them, we have to help them!” Cuomo said, claiming people were dying from COVID-19 because of Trump’s “own d— rallies.”

“You know what the sad thing is, I’ll be honest with you, I have many people who I love in my life,” Lemon began. “I come from a red state, I’ve lived in several red states.

‘Thousands’ of voters in one Pennsylvania county claim not to have received ballots
Next Post
Fla. man pays $150 for ‘full contact experience’ with leopard, is promptly mauled 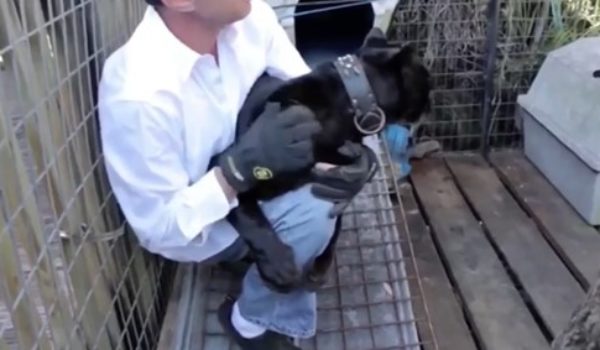