[Ed. – This one was apparently given back to Biden’s lawyer, and was incidental to the raid, which wasn’t about him. It does make you wonder how exactly Hunter Biden keeps leaving laptops all over the Atlantic seaboard.]

Sources told NBC News that the device belonging to the 50-year-old son of former Vice President Joe Biden, who is now a presidential candidate, was taken into custody by the DEA in February while executing a search warrant in the Massachusetts office of a psychiatrist who was accused of professional misconduct.

That former celebrity psychiatrist, Keith Ablow, saw his medical license suspended after he faced allegations of sexually exploiting patients and illegally diverting prescription drugs. Ablow has denied the allegations and has not been charged with any crime.

The report from NBC on Friday said Hunter Biden was not a target of the search or the investigation, and his lawyer got the laptop back. It remains unclear why the device was there in the first place. 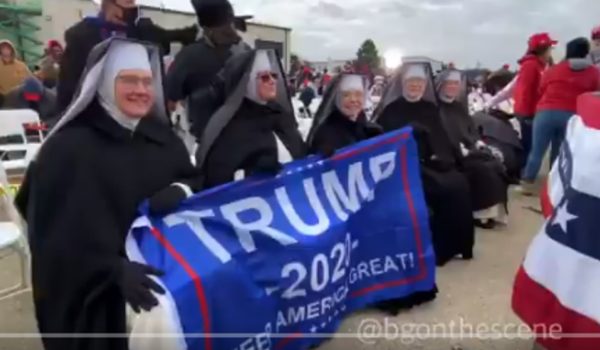 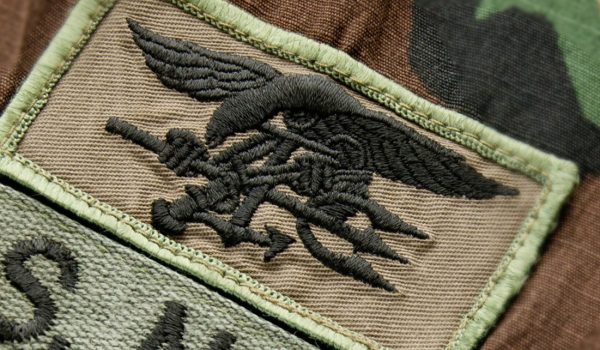