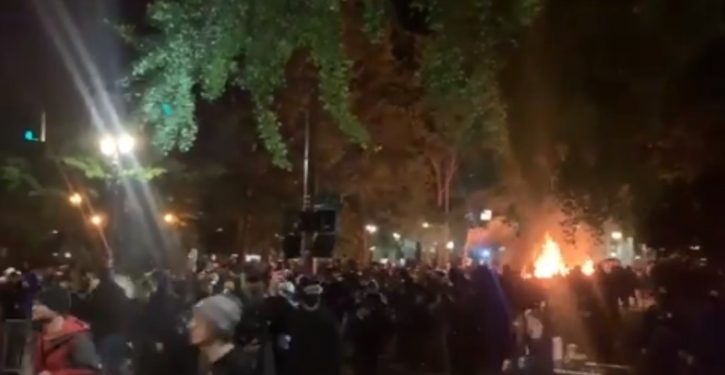 [Ed. – The Portland D.A. didn’t just drop the charges.  He tried to challenge the federal deputization of local law enforcement, in an attempt to prevent federal charges.  This really is a war in the courts and law enforcement for America.  A big-city prosecutor is trying to use the law to leave the police – and by extension the citizens – open to undeterred attack.]

A federal grand jury indicted Skyler Roy Rider, 18, of Hillsboro, Ore., for felony civil disorder and assault of a federal officer following an FBI investigation. Prosecutors with the U.S. Attorney’s Office for the District of Oregon accuse Rider of ramming the pointed end of an umbrella in the chest of an officer during a riot.

Dozens of rioters accused of assaulting Portland cops at protests this year have had their charges dropped by the county’s district attorney. But this time is different because Rider allegedly assaulted an officer who had been federally deputized, opening himself up to a more serious federal prosecution.

In late September, officers from the Portland Police Bureau’s rapid response team were cross-deputized in preparation for a Proud Boys rally. The rally on Sept. 26 was largely violence free and the City of Portland attempted to revoke the officers’ deputized status but was denied by the state’s U.S. Attorney, Billy Williams. 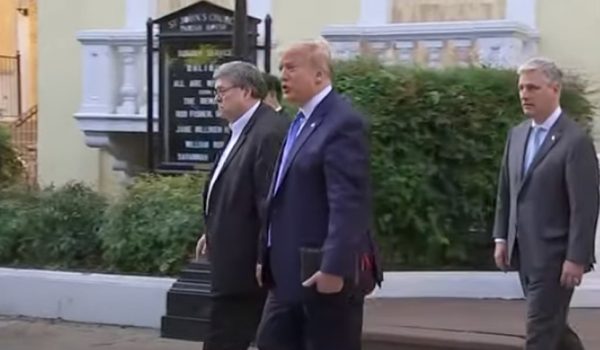 The laptop and the FBI investigation: The most interesting timeline you will see in 2020
Next Post
UK police: Grinch to steal Christmas with home-watching lockdown enforcement 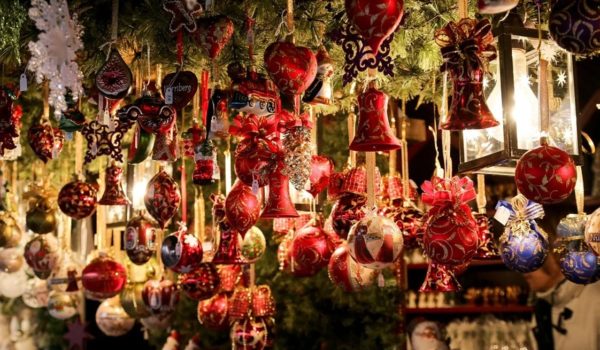