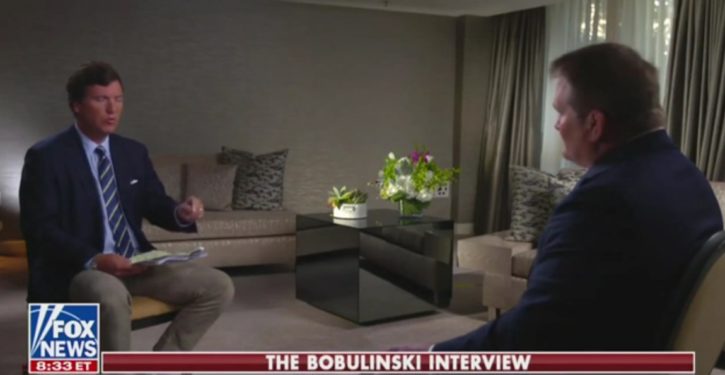 [Ed. – That’s actually pretty interesting.  Ro Khanna is a bit different animal, not as benightedly political as his fellow U.S. representatives from the Bay Area.  But he’s still basically a progressive who votes loyally with the Party.  Interesting potential crack in the Democratic congressional monolith.  Note that Khanna, not Bobulinski, gave the email to Fox.]

Democratic Rep. Ro Khanna told Hunter Biden’s former business associate Tony Bobulinski in a new message that he would defend him against claims that he is a “partisan hack” in the wake of his claims about the Biden family’s business ventures, according to an email obtained by Fox News.

Fox News obtained an email from Khanna on Friday Oct. 30, to Bobulinski, offering him well wishes and support — while saying he isn’t commenting specifically on his claims. A spokeswoman for Khanna confirmed the email to Bobulinski from the congressman is authentic. …

Khanna wrote that he has “refused to comment on the details of your allegations because I don’t have personal knowledge about that, but have said I respect your service to our country and that you have never been a ‘partisan hack’ in our interactions and have talked about putting country over party.” 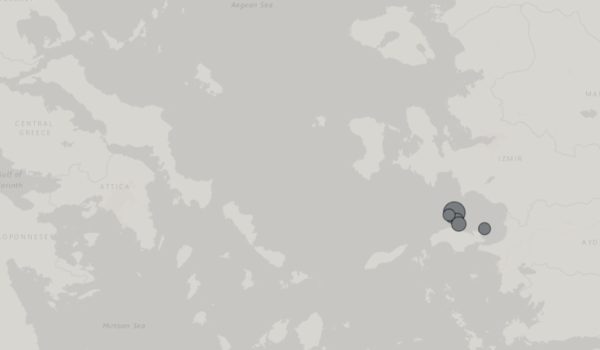