[Ed. – Fun with numbers. Using the author’s impeccable math results in 7 liberal justices and 6 conservative justices, which in the eyes of a liberal means equality and ‘nonpartisanship.]

This week, Republicans cemented their 6-3 Supreme Court majority by confirming a 48-year-old, far-right justice to the bench in flagrant defiance of principles they had preached just four years ago. Such bad faith — combined with the Roberts Court’s hostility to voting rights, labor, economic regulation, and reproductive choice — has brought previously marginal ideas for judicial reform to the center of Democratic politics.

Moderate Democrats have largely declined to endorse manufacturing a liberal majority through court expansion (a.k.a. “court packing”) should voters give them the opportunity. But Joe Biden has argued that “the court system” is “out of whack” and vowed to empanel a bipartisan commission tasked with producing recommendations for reforming the federal judiciary. The editorial board of Bloomberg.com (an eponymous publication of the Democratic Party’s biggest donor in recent cycles), meanwhile, argued Tuesday that “the Supreme Court needs reform” and expressed particular fondness for the following proposal. …

Biden: I grieve along with Walter Wallace’s family. Now give me money.
Next Post
Backlash against NYT for hyping ‘Anonymous’ author Miles Taylor as ‘senior administration official’ 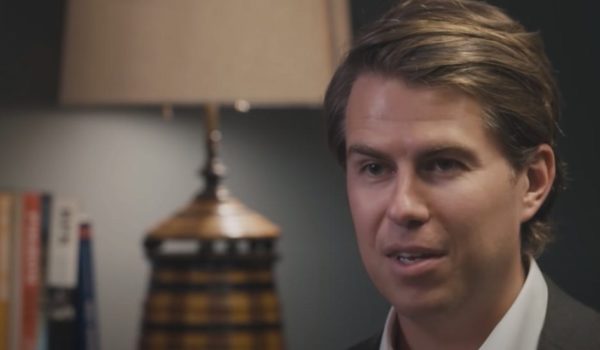