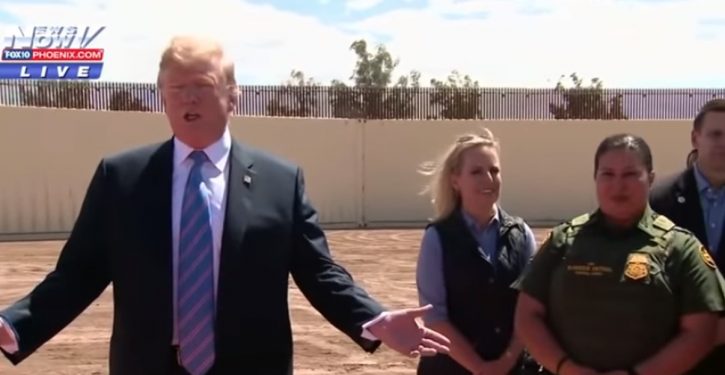 [Ed. – If Biden wins, expect this to change dramatically.]

Recently released Census Bureau data … show that in the first two years of the Trump administration, growth in the immigrant population (legal and illegal) averaged only about 200,000 a year, which stands in stark contrast with the roughly 650,000 a year from 2010 to 2017. …

One can debate whether this falloff in growth is a positive or negative development, but it is clear that the often-made argument that immigration is like a force of nature, largely driven by economics and outside the control of governmental policy, is false. Although the lower courts have fought the president at every turn, the federal bureaucracy has been resistive, many states have actively subverted the rule of law, and Congress has offered no help, changes adopted by the administration did reduce immigration — both legal and illegal.

Hillary: Thought of Trump winning reelection ‘literally makes me sick’
Next Post
Say it ain’t so! Barrett to use Ginsburg’s old SCOTUS chambers 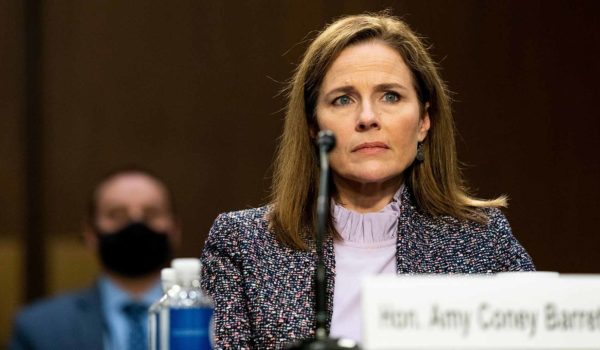