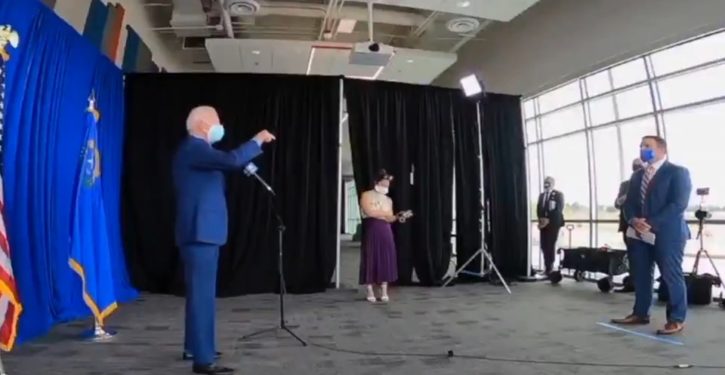 [Ed. – His Achilles heel was there all along. It conveniently surfaced in last debate.]

Joe Biden is in a world of pain with a week to go to the election and polls tightening. Every time he ventures outside his basement, truckloads of cheerful Trump supporters show up waving flags and chanting “Four More Years”.

He became so exasperated by their exuberance in Pennsylvania on the weekend that he called them “chumps”, which quickly became the new “deplorables” of 2020.

Then there is the matter of his wayward son Hunter’s abandoned MacBook, which President Trump calls “the laptop from hell” because it links Biden to his family’s influence peddling schemes overseas.

Worst of all, Biden made the mother of all electoral gaffes when he ­admitted at last week’s presidential debate that he would kill off, or “transition” out of, the oil industry in order to dial down the planet’s thermostat. 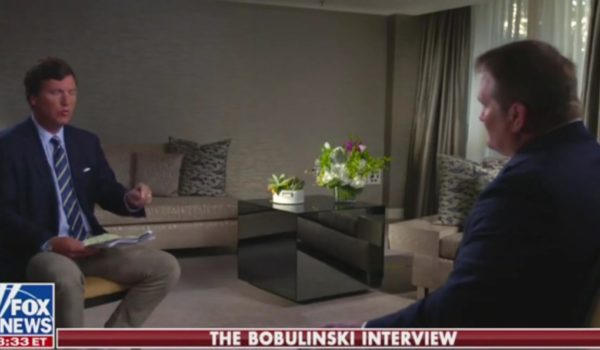 The October surprise is here, but the media won’t touch it
Next Post
Hunter Biden group touted Joe Biden in investment pitch to Chinese firm