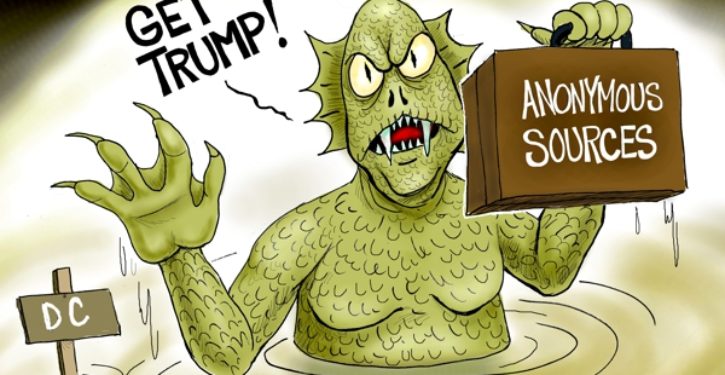 [Ed. – It will be a shame if four years of Trump have persuaded voters that they’re better off with the swamp, which remains alive and well with the help of the deep state.]

In the final two weeks before Election Day, President Donald Trump is placing an awfully big bet on the premise that casting his opponent as an insider has the same value it did four years ago.

He repeatedly hurled the “politician” charge at Democratic nominee Joe Biden in their final debate Thursday night. Biden’s entire campaign is a celebration of the virtues of old-school politics.

“We should be talking about your families, but that’s the last thing he wants to talk about,” Biden said from the debate stage here at Belmont University. It was, as Trump noted, the pivot of a practiced politician away from personal invective and toward the public’s needs.

“I ran because of you,” an agitated Trump said. “I’m looking at you now, you’re a politician.”

At another point, he undermined his own allegations that Biden and his family have enriched themselves … by conditioning them. 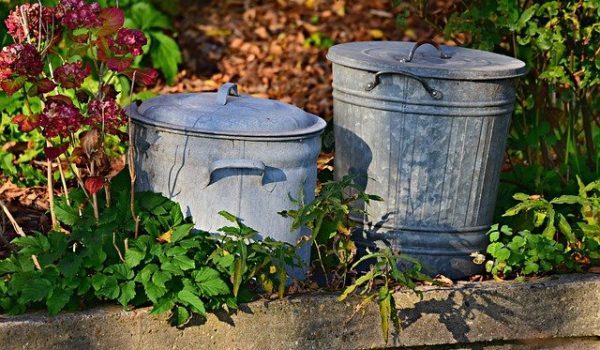 Pollster Jim Lee: We need to crack down on garbage polling, race actually dead heat
Next Post
No matter who wins the U.S. election, the world’s ‘fake news’ problem is here to stay