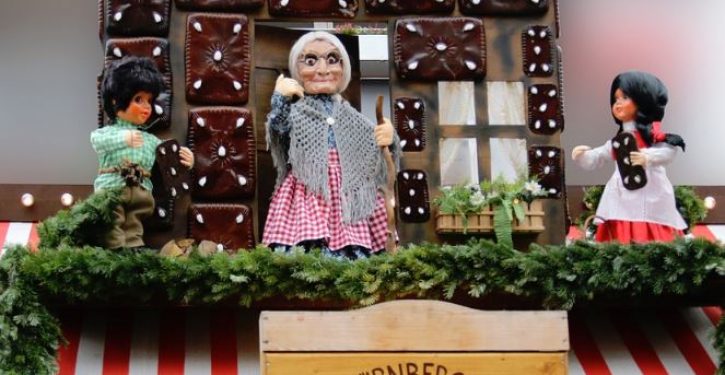 Hansel and Gretel and the wicked witch

Thousands of witches are plotting to cast a “binding spell” on Donald Trump on Halloween, so that he loses the US election.

The mystic women believe that the two full moons this month have given them extra magical powers to kick Trump out of the White House.

The witches are also celebrating the rare confluence of the two “powerful” moon events in October – in effort to get Joe Biden elected in November.

According to social media, the mystic women are set to plot multiple “binding” events to attack the President on Halloween – in their biggest spiritual attack to date.

The magical women allegedly tried to cast spells on Trump this time last year when he was in the midst of the impeachment inquiry.

Taking their efforts online, the witches have been using the hashtags #BindTrump and #MagicResistance to join their forces to create a “Blue Wave” spell. … 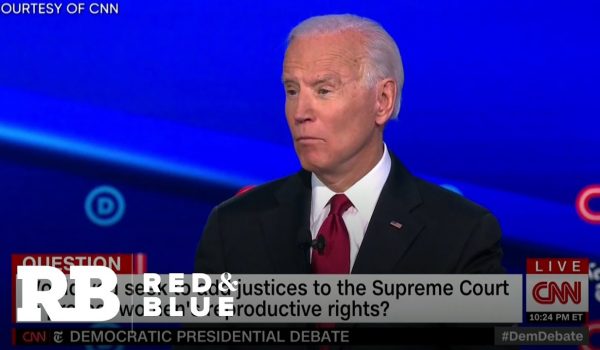 Biden has adopted the ‘no red states, no blue states’ meme? Seriously?
Next Post
Cartoon of the Day: Quid pro Joe 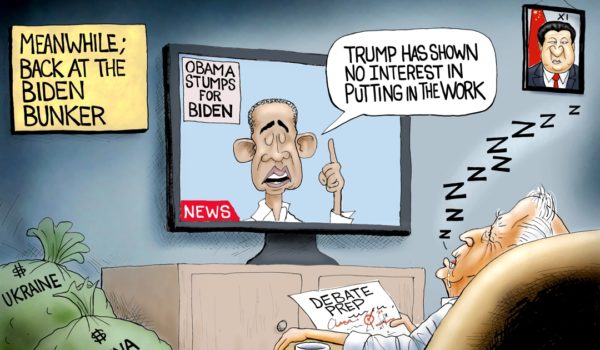