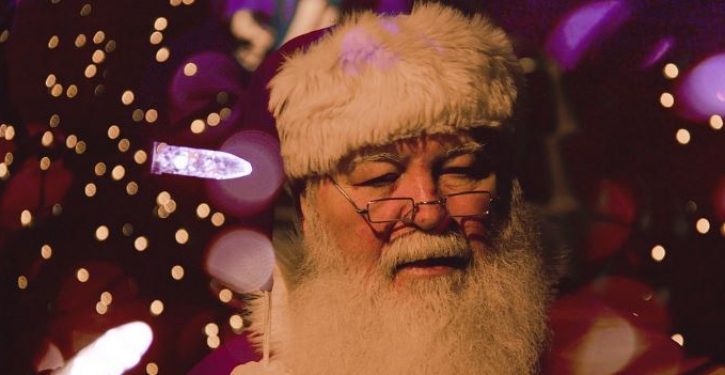 [Ed. – That was pretty much bound to happen.]

Macy’s said Santa Claus won’t be greeting kids at its flagship New York store this year due to the coronavirus, interrupting a holiday tradition started nearly 160 years ago.

More than a quarter of a million people come to see Santa at Macy’s in Midtown Manhattan each year, the company said, making it hard to create a safe environment during a pandemic. Before taking a picture with the jolly old man, crowds walk in tight quarters through a maze-like Santaland that’s filled with Christmas trees, running toy trains and elves in green costumes.

Santa also won’t be showing up at its Chicago and San Francisco stores, which have similar Santalands. But he will still appear at the end of the televised Macy’s Thanksgiving Day parade, the company said. 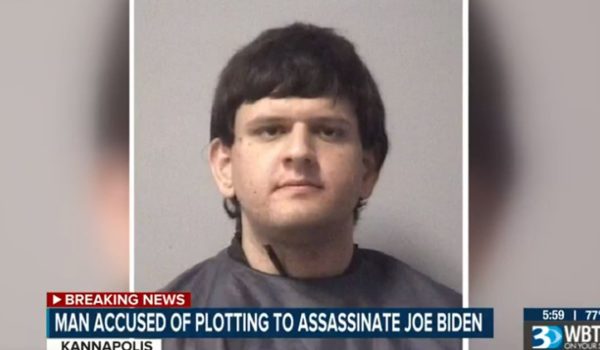