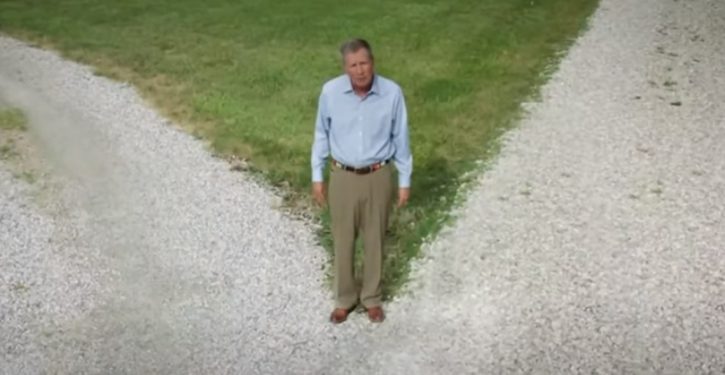 [Ed. – Isn’t that going to rile the Sander-Ocasio Cortez faction — selecting a centrist Never-Trumper to fill a position that could occupied just as easily to another socialist?]

Democratic presidential nominee Joe Biden is considering John Kasich, the Republican former governor of Ohio, for a role in his Cabinet if he win’s [sic] the White House. …

Kasich is one of several conservative politicians and executives being considered for roles in Biden’s prospective administration, Politico reported. Other Republican candidates for the Cabinet include Quibi CEO Meg Whitman, Massachusetts Gov. Charlie Baker and former Arizona Sen. Jeff Flake.

A spokesperson for the Biden team told Politico that a “diversity of ideology and background is a core value of the transition.” However, no personnel decisions will be finalized before Election Day on Nov. 3.

President Trump has not named any registered Democrats to his Cabinet since assuming office in 2016. Prior to his tenure, former Presidents Barack Obama and George W. Bush both included officials from the other side of the political aisle as senior members of their administrations. 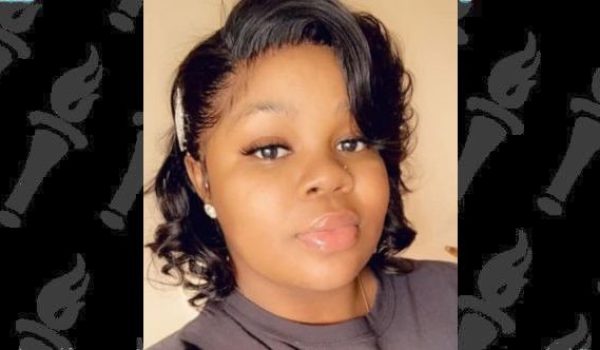 Breonna Taylor shooting ‘had nothing to do with race’
Next Post
Even as media work to ignore it, Biden scandal keeps growing