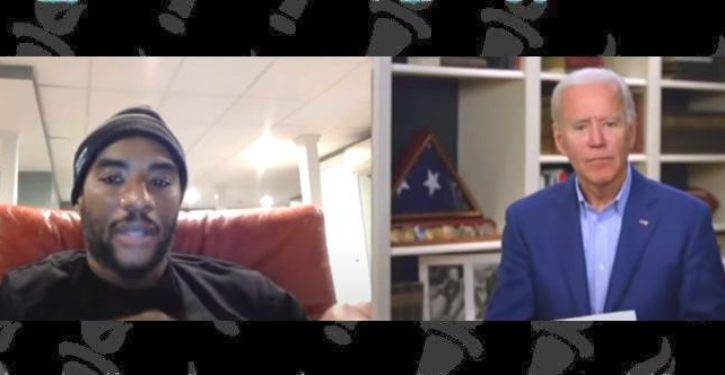 Although Black women have often been called “the backbone of the Democratic Party,” Black men have not been reliably Democratic in such large numbers. During the 2016 election, 98 percent of Black women who voted cast their ballots for Hillary Clinton, whereas 81 percent of Black men did. Fourteen percent of Black men voted for Donald Trump. The Biden campaign knew, going into the race, that it would need to maintain that support Clinton received. But merely matching Clinton’s numbers would not be enough—it needed to build upon them. The campaign recognized that its success or failure in energizing Black men could dictate whether America had four more years of the Trump administration. As millions of voters have begun mailing in their ballots and voting in person, the Biden campaign is racing to make its final pitches to the electorate, including Black men.