[Ed. – Yet another example of the sort of proud bias outlined here.]

In addition, Twitter and Facebook employees have funneled money into Democrat campaigns. In a previous study released by MRC Business, the numbers showed that Facebook and Twitter had given over 90 percent of their political contributions to Democrats in 2020.

Twitter has been far and away the biggest offender, labeling, fact-checking, and removing Trump’s tweets and the tweets from his campaign accounts 64 times since the president’s election. Tweets about the president’s concern over mail-in voting, COVID-19, and the Black Lives Matter protests have been given “public interest notices.”

Under ‘Bidenomics,’ median household income drop by $6,500 by 2030
Next Post
Why Biden needs black men 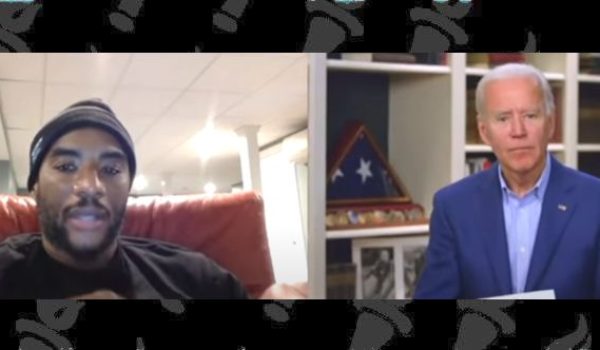