[Ed. – His course load will include courses he is uniquely qualified to teach, such as ‘The Fundamentals of Concealing Political Bias, 101.’]

Former FBI special agent Peter Strzok, who drew notoriety for anti-Trump text messages he sent during an extramarital affair with FBI attorney Lisa Page while employed by the bureau, is now an adjunct professor at Georgetown University’s Walsh School of Foreign Service.

Georgetown University’s website lists Peter Strzok II as an adjunct in its undergraduate program, and Strzok has added his position at Georgetown to his Twitter bio.

Strzok, who was fired from the FBI in 2018 … “cast a cloud over the FBI’s handling” of the investigation into former Secretary of State Hillary Clinton’s private email server. 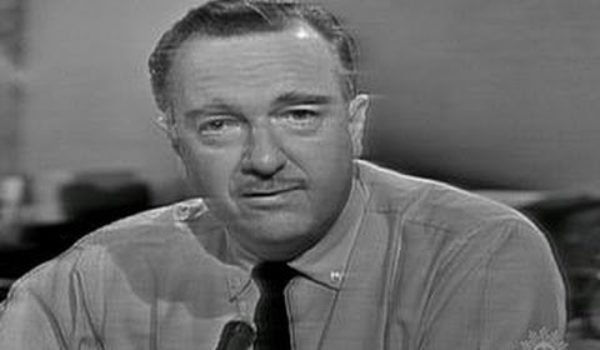 The unapologetic bias of the American Left
Next Post
Under ‘Bidenomics,’ median household income drop by $6,500 by 2030