[Ed. – It’s one area where he blows Biden out of the water.]

President Donald Trump has long known that his reelection hinges on him winning the battleground state of Florida — and part of that strategy means getting Cuban Americans in South Florida to the polls in large numbers.

But in Hialeah, a working-class, predominantly Cuban city just outside of Miami, a vote for Trump has become about more than just him, or even the Republican Party. It’s about patriotism.

A drive past the city’s biggest intersections shows vendors selling Trump 2020 swag and American flags. And car caravans with dozens of Trump supporters around the city have become a regular occurrence, filled with loud honking and Trump and American flags flung outside windows.

It’s a level of energy for Trump’s reelection — and a show of unabashed nationalism — that Republicans and Democrats alike here agree was not as visible in the past. 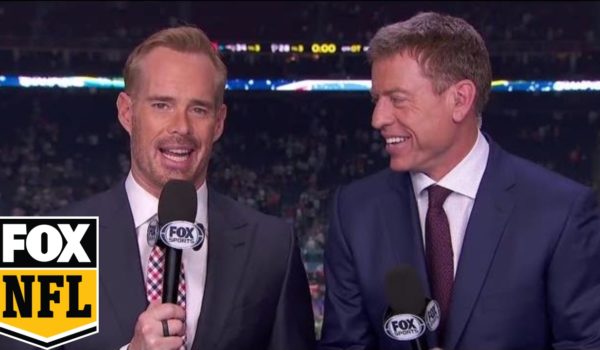 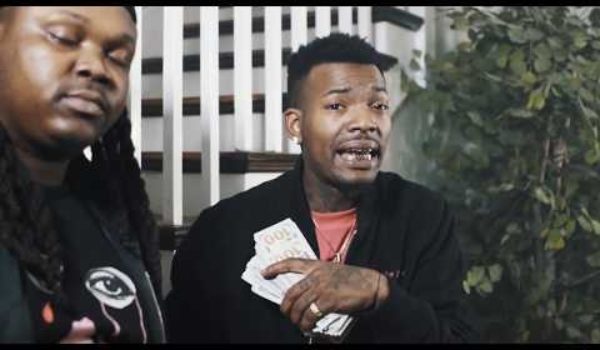