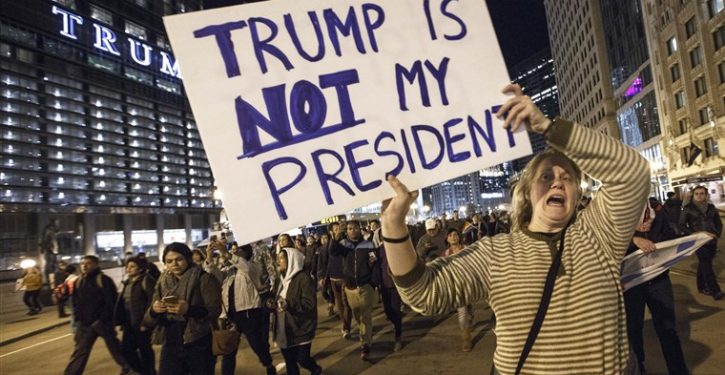 [Ed. – Democrats continuously asks this question about Republicans, but how will they handle a Trump victory? They didn’t do such a great job of it in 2016.]

At some point in these pages, I have had occasion to quote both Walter Scott’s famous admonitory couplet (from his narrative poem Marmion):

Oh, what a tangled web we weave
When first we practise to deceive!

Both main chapters of the anti-Trump fraternity — the to-the-manor-born aristocracy of left-wing political operatives who oppose Republicans reflexively and the life-peers, so to speak, of the NeverTrump gaggle, who just hate Donald Trump — have been practicing assiduously since at least 2016.

Back then, and for some years following, the forces arrayed against Trump were formidable but complaisant. First, everyone knew that Hillary was going to win, so although Trump was thoroughly disreputable, he was also eminently ignorable since he could never win the election.

When, by some drastic failure of the electorate, Trump did win, the complacency was only partially modified by the ensuing shock, followed soon after by rage. 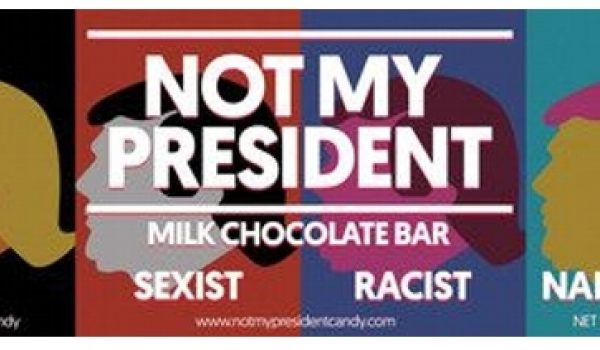 If the Democrats win everything…
Next Post
Poll: Nearly 80% of Saudis in favor of normalization with Israel 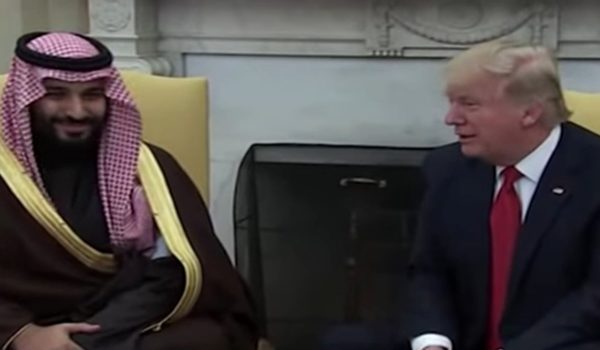