[Ed. – Well, yeah. This issue is framed wrongly. The real point isn’t that the risk algorithm would replace cash.  It’s that the risk algorithm would infringe on the collaborative, argument-based process between defendant’s counsel, prosecutor, and judge, to form a judgment of risk.  I don’t want some algorithm making that call.  I want it to involve zealous representation on both sides, and a ruling by a judge. The fact that it’s only that formal and conscientious in the biggest cases is an issue, but it’s not big enough to overturn the system for.]

If the ballot measure known as Proposition 25 passes, California will follow dozens of counties, and several states, that have adopted “risk assessment tools” intended to bring more fairness to the pretrial justice system. Traditionally, that system has relied on the payment of cash or bonds to guarantee defendants will return to court — which keeps poor people locked up or in debt to bail bondsmen.

A growing number of researchers, computer scientists and civil rights advocates have warned that the algorithms — which use data about a person’s background and criminal history to assign a risk score — could worsen discrimination. Black people, for example, are arrested at higher rates than white people, which makes them more likely to get higher risk scores, which judges could cite to keep them locked up. 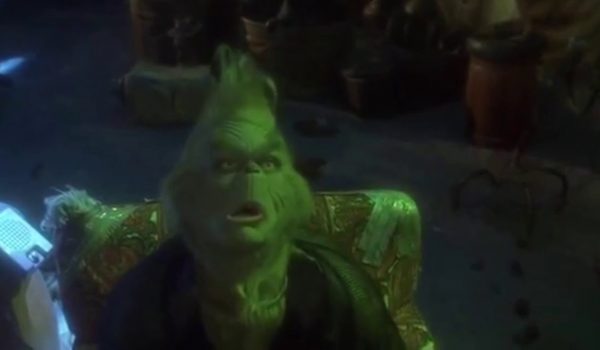