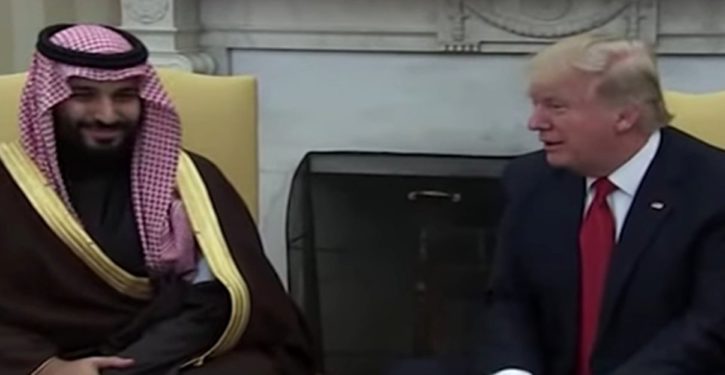 [Ed. – The Dems, who love to talk about ‘restoring our alliances,’ have no comment on this poll.]

Seventy-nine percent of Saudis are in favor of a normalization deal with Israel within the next five years, a stunning poll found, and more than 70 percent of respondents from four Arab nations going as far as to say Arab states will normalize ties without a peace deal between Israel and the Palestinians.

Relations between Riyadh and Jerusalem have warmed in recent years, mostly due to Iran as a shared enemy.

The survey, by James Zogby at the U.S.-based Zogby Research Services, was conducted among 3,600 Arabs from Egypt, Saudi Arabia, the United Arab Emirates, Jordan and the Palestinian territories from the period spanning June 24 and July 5 — a month before the normalization deals between Israel, the UAE and Bahrain were announced.

More than 1,000 Israelis were also polled in a separate section. 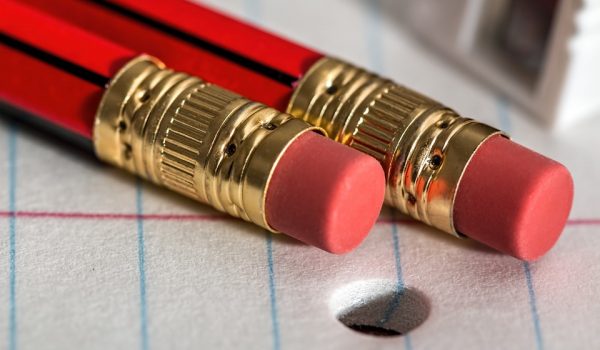