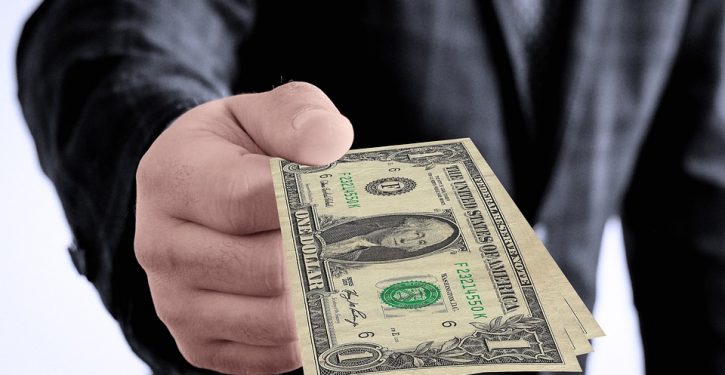 [Ed. – The city is only as financially strong as its taxpayers, so where does the guaranteed income come from if enough taxes can’t be raised to offset it?]

Jacqueline Andrade and her husband both lost their jobs in March, at a point during the pandemic when grocery store shelves were being ransacked and government aid seemed far off.

She was running low on groceries for her family, and formula and diapers for her 3-month-old son. She seriously contemplated having to make diapers out of cloth, and scrambling for ways to feed her hungry …

It is people like Andrade whom a new guaranteed income pilot program is trying to reach, Compton Mayor Aja Brown said. Later this year, the mayor says, the Compton Pledge will begin giving 800 Compton residents free cash for a two-year period. Brown said she thinks the program will have the greatest number of participants in a single U.S. city. 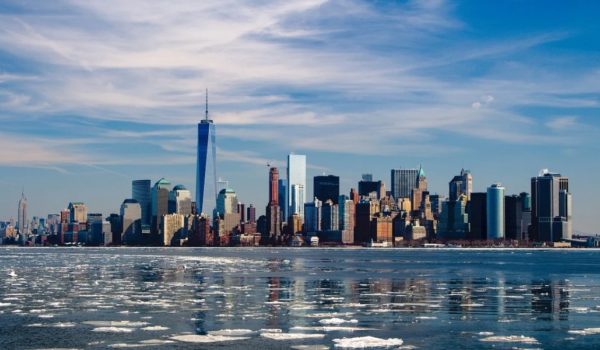 ‘The city will be on fire’: New Yorkers reportedly prepare to flee homes to avoid election-related unrest
Next Post
Replacing cash bail on California ballot; some worry ‘risk algorithms’ would discriminate more