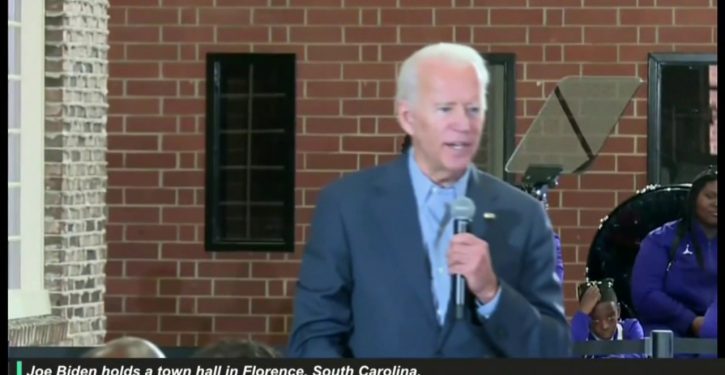 Two of the questioners at the ABC town hall featuring Democratic presidential candidate Joe Biden on Thursday had ties to high-profile Democrats, including one questioner who previously worked as a speechwriter in the Obama administration.

The queries came as President Trump, hundreds of miles away, was engaging in his own parallel town hall being aired on NBC. The ABC town hall was hosted by George Stephanopoulos, who was a communications director for the Bill Clinton White House and who has been a political journalist since 2002.

One of the questioners at the ABC-hosted event was Nathan Osburn, a former speechwriter for the Obama White House. Osburn specifically worked for the Office of Public Affairs at the Commerce Department under the Obama-Biden administration and at the Small Business Administration.

Osburn’s profession was listed as “communications” on the ABC town hall graphic and his city was listed as Philadelphia, Pennsylvania. 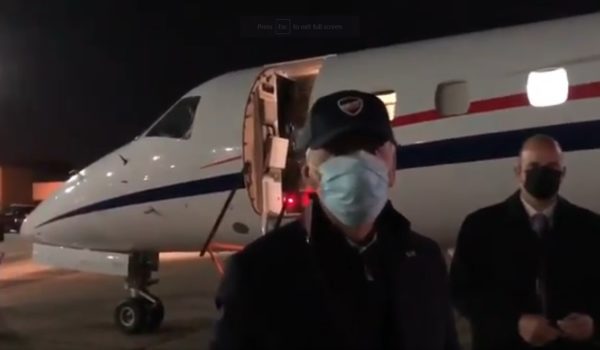