[Ed. – But what does Pierre Delicto think?  Well.  In other news, sun sets in West.]

“I have stayed quiet with the approach of the election,” Romney said in a statement posted to Twitter. “But I’m troubled by our politics, as it has moved away from spirited debate to a vile, vituperative, hate-filled morass that is unbecoming of any free nation — let alone the birthplace of modern democracy.”

“The president calls the Democratic vice presidential candidate “a monster;” he repeatedly labels the speaker of the House “crazy;” he calls for the Justice Department to put the prior president in jail; he attacks the governor of Michigan on the very day a plot is discovered to kidnap her,” Romney said of comments Trump has made within the last week in Fox News interviews and on Twitter. 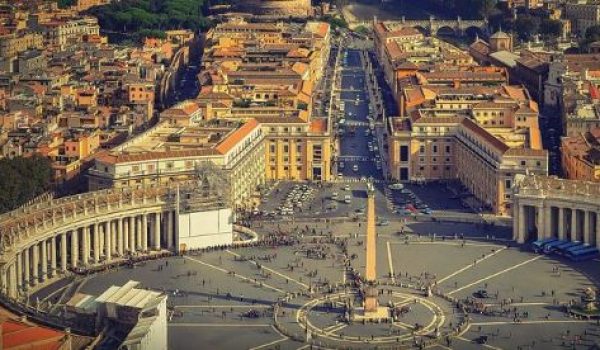