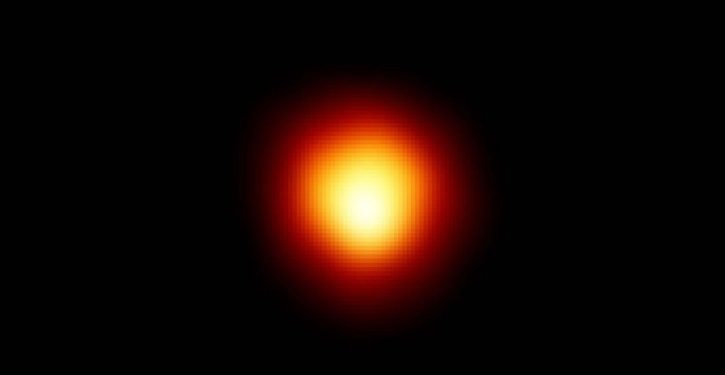 Betelgeuse, headed for the black hole of history. Pixabay

While it is normally one of the brightest stars in the sky, Betelgeuse appeared to be dimming in late 2019 – something which scientists thought could mean it was about to imminently explode.

It is called a red supergiant because the star is nearing the end of its life, swelling out as it burns through the elements in its core before soon – in an astronomical timeframe – exploding in a supernova.

This supernova won’t be able to harm anyone on Earth, but it would be visible, even during the daytime, shining as bright as a half-full moon for roughly a year, according to scientists at the University of California.

“We could be looking at around 100,000 years before an explosion happens,” she added.