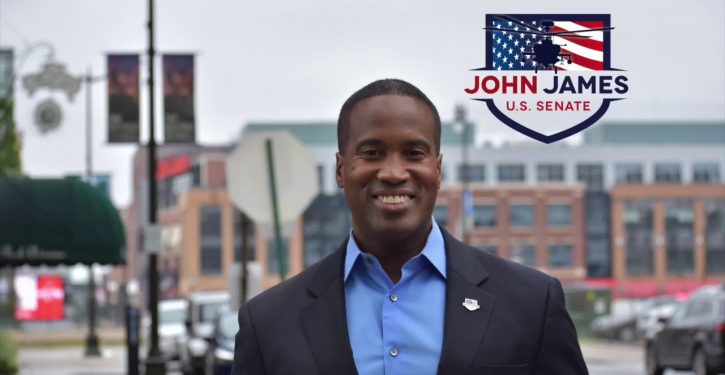 Amid the well-justified doom and gloom for Republicans, the Senate race in Michigan is giving the party a glimmer of hope in their bid to hang on to the chamber in November.

First-term Sen. Gary Peters is one of just two Democrats up for reelection in states President Donald Trump carried in 2016. For the better part of the election cycle, he’s been seen as a sizable favorite over Republican John James. …

But two polls released in the past two days have shown Peters underperforming compared to his party’s presidential nominee, Joe Biden.And while Peters is still leading in all the polls — including very small advantages in James’ publicly released internal surveys — the race is too close for comfort for Democrats, especially with Biden well ahead of Trump and the party pushing into more Republican statesto broaden the Senate map.

Biden campaign manager: We think this race is a lot closer than the pundits do
Next Post
Feb. 5, 2020: A date of GOP infamy if Trump loses, Senate shifts