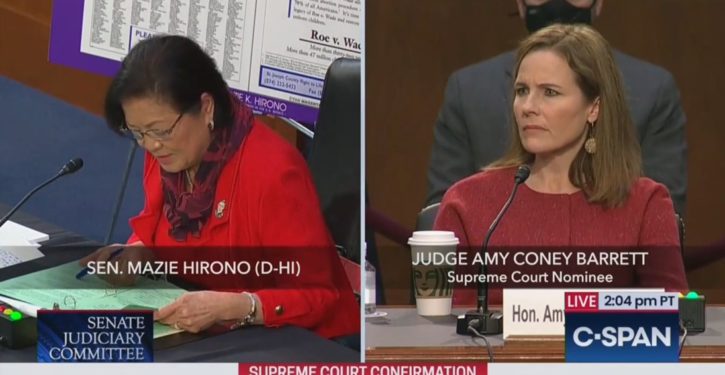 [Ed. – The same observation can be made for every protected class.]

A powerful narrative common in American life now seeks to convince women not only that we ought to have identical views, regardless of personal experience, religious faith, or political philosophy, but that our common identity is forged by victimhood.

Despite all the progress that women have made, including sharing in a pre-pandemic unemployment rate that was the lowest since the 1960s, earning the majority of higher degrees, and making up the majority of the voting electorate, this narrative insists that women see themselves first and foremost as hapless casualties of exterior forces that they do not control.

Nowhere was this more clear than in the aftermath of the vice presidential debate, when columnists and blue check marks on Twitter wrung their hands over Vice President Mike Pence’s “mansplaining.” There were interruptions in the heated dispute over who was better suited for the second-most powerful position in the world.

Feb. 5, 2020: A date of GOP infamy if Trump loses, Senate shifts
Next Post
Dem filmmaker does a 180 on illegal immigration after researching topic for documentary 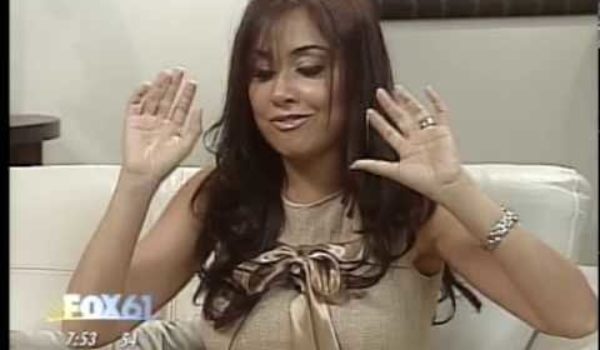