So, what tack should the senators who oppose her appointment take during the hearing? …

The questioners should refrain from asking Barrett about her Catholic religious beliefs, even though in a law review article she said that Catholic judges must stick to those beliefs on the bench. No one should be appointed or defeated on account of his or her religion.

Instead, the senators should focus on her judicial philosophy. Judge Barrett, like Justice Antonin Scalia before her, has repeatedly described herself as an originalist, saying that the meaning of a constitutional provision is fixed when it is adopted and can be changed only by constitutional amendment. In this view, it is the intention of the framers that matters, and societal shifts over the centuries should never be considered in rendering an opinion. 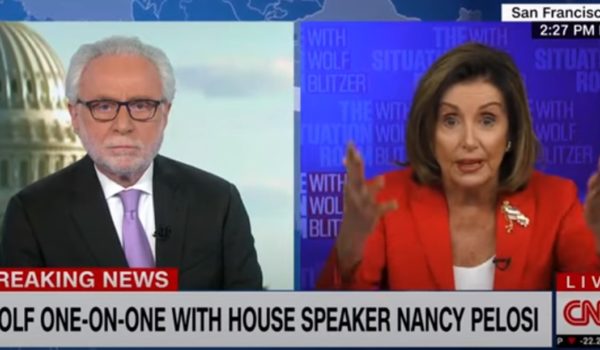 What’s up with the about-face on COVID-19, the New York Times, and the media treatment of Democrats?
Next Post
Biden plagiarism involved more than the words