President Trump stopped all of his television and radio advertising in three states and substantially reduced it in four others in recent weeks after his lackluster fundraising left him unable to match a surge in spending by his Democratic challenger, Joe Biden.

Trump’s retreat from Ohio, Iowa and New Hampshire reflects his struggle to change the dynamics of a race that polls suggest he is on track to lose. In the six weeks since his party’s national convention, Trump’s campaign has yanked more than $17 million in ads he’d previously booked in those states.

Two of them, Ohio and Iowa, are must-wins for the Republican president. Polls show him running almost dead even with the former vice president in both. Trump’s withdrawal of advertising in those states — despite the risk — is a sign of his campaign’s poor financial condition. 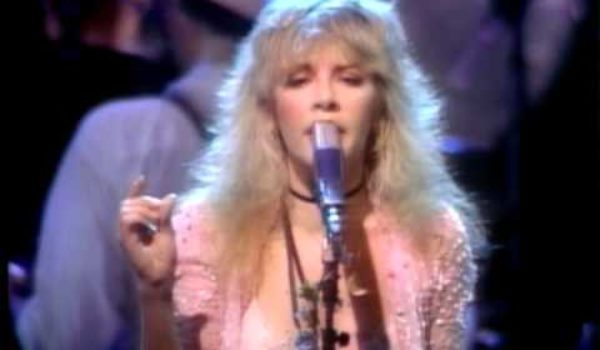 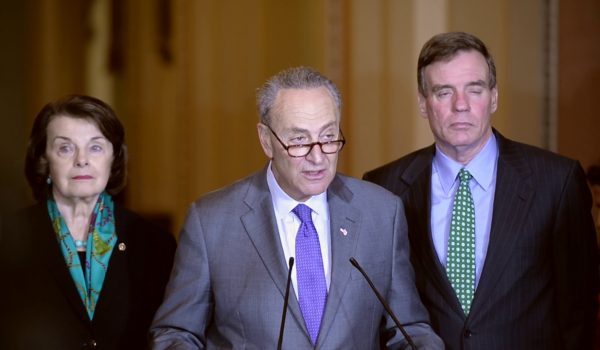