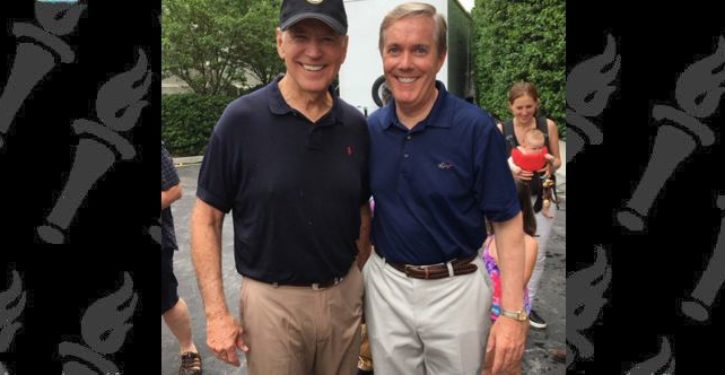 [Ed. – Yes, Steve Scully’s account put out an embarrassing tweet.  Folks on social media are cynical about blaming it on hacking.  Go figure.  (Recall — see feature image and link — that Scully worked for Joe Biden at one time.)]

The feds and Twitter are investigating an apparent hack of C-SPAN political editor Steve Scully’s account, the Commission on Presidential Debates said. …

Scully raised eyebrows Friday after a message posted to his Twitter account seemed to ask Anthony Scaramucci on whether to respond to criticism Scully received from President Trump.

“@Scaramucci should I respond to trump,” Scully wrote.

“Ignore. He is having a hard enough time. Some more bad stuff about to go down,” said “The Mooch,” who has become a ferocious Trump critic after a brief and stormy stint as White House communications director in 2017. 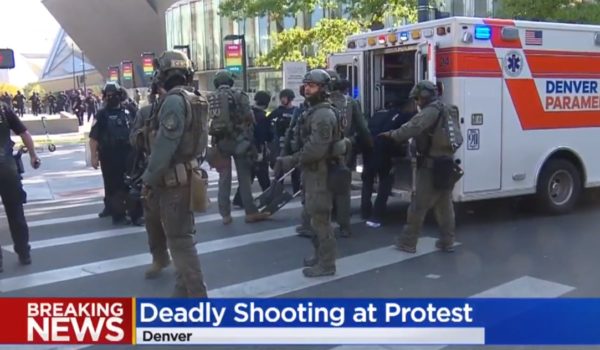