[Ed. – The swine flu, which occurred during the Obama years, killed as many as 575,000 in the first year of the outbreak. Where did it place among leading causes of death?]

“It affects virtually nobody,” President Donald Trump said of the novel coronavirus on September 21 — a few hours before U.S. deaths from COVID-19 exceeded 200,000 and less than two weeks before he tested positive. Unlike the president, the numbers don’t lie. The human toll underlying that milestone figure is a number about as big as the population of Salt Lake City or Birmingham, Ala. — and greater than the deaths in any U.S. conflict except for the Civil War a nd World War II.

The figures speak for themselves, and Scientific American takes a deeper look here. COVID-19 became the third biggest cause of deaths in the week of March 30 to April 4, trailing heart disease and cancer. It killed more people than stroke, chronic lower respiratory disease, Alzheimer’s, diabetes, kidney disease or influenza. …

Barr tells Republicans Durham report won’t be ready by election
Next Post
Despite Harris’s claim at the debate, Joe Biden has threatened to end fracking. She has, too 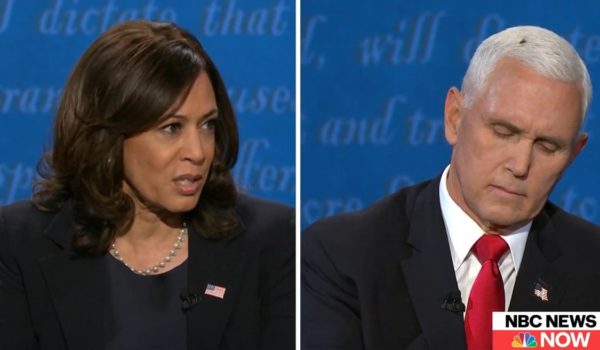