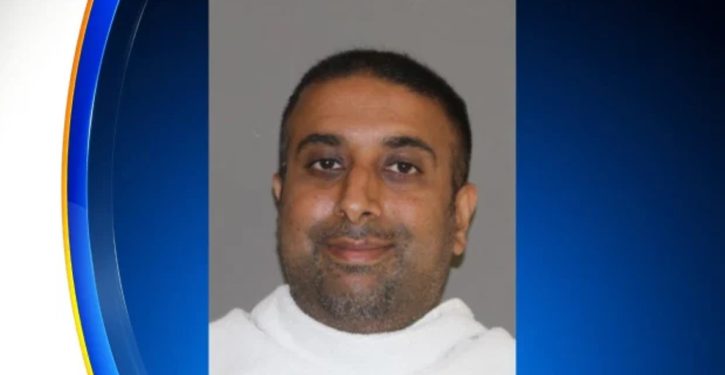 [Ed. – That’s a lot of counts of vote fraud.  Looks like the guy was seeking ballots fraudulently.]

A mayoral candidate in Carrollton has been arrested and charged with voter fraud.

The Denton County Sheriff’s Office has Zul Mirza Mohamed in custody and charged him with 109 felonies related to voter fraud. …

Further investigation revealed the PO Box had been obtained with a fictitious Texas driver license and a fictitious University of North Texas student ID.