[Ed. – The MSM are having a field day lumping all their favorite “right-wing” tropes in together, but the reality looks more complicated.  For one thing, the “Boogaloo Boyz,” while quite real, are not pervasively networked in a syndicate with anyone else, as Antifa and the black blocs are, and the BLM groups that riot with them in the big cities.  For another, one of these arrested bozos posted videos (tweet below) in which he ranted with an Anarchist flag behind him: the same Anarchist flag that routinely accompanies Antifa on its appointed rounds of riot and mayhem.  So far the Boogaloos have the three law enforcement killings in California on their rap sheet, but not much else.  It’s early to be drawing conclusions about what their deal is – or the deal of the 13 jackasses in Michigan, for that matter.]

Additionally, Michigan Attorney General Dana Nessel announced that seven other people, linked to the militia group “Wolverine Watchmen” have been charged by the state in relation to the plot.

This is the guy in Michigan they’re saying is a Republican? pic.twitter.com/m5lsX7Fhvf 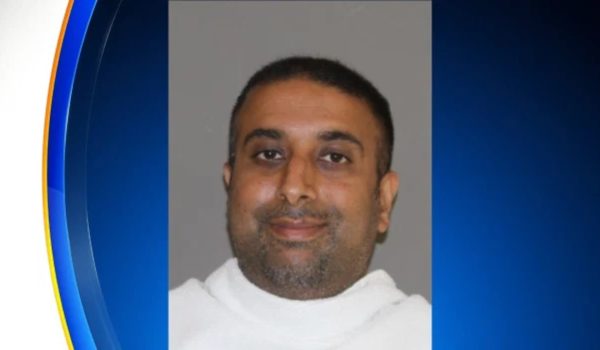