[Ed. – The vindictive prosecutor just keeps coming.  The McCloskeys’ counsel advises that the grand jury wasn’t given all the facts (which isn’t mandatory for the indictment, but is for the trial).]

A grand jury indicted Mark and Patricia McCloskey Tuesday on charges of exhibiting guns at protesters in a June incident in their neighborhood and added a charge of tampering with evidence for both members of the couple.

Their attorney, Joel Schwartz, said he wasn’t surprised by the indictment, saying the grand jury didn’t have all the facts.

“Once all the facts are out, it will be clear the McCloskeys committed no crime whatsoever,” Schwartz said. “Frankly because the grand jury is not an adversarial process and defense counsel are not allowed in there and I have no idea what was stated to the grand jury and what law was given to the grand jury.” 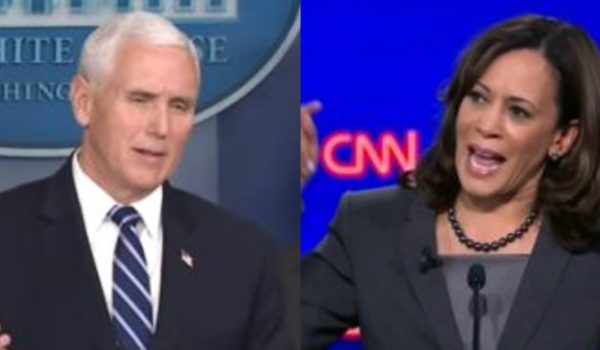