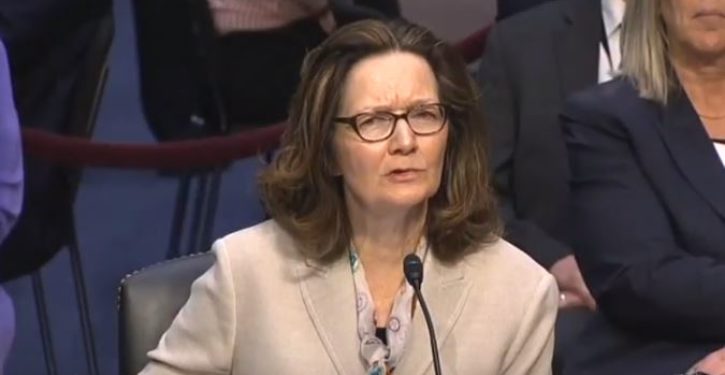 [Ed. – If accurate, this should have repercussions that go way past the election.]

Central Intelligence Agency (CIA) Director Gina Haspel is personally blocking the declassification and release of key Russiagate documents in the hopes that President Donald Trump will lose his re-election bid, multiple senior U.S. officials told The Federalist. The officials said Haspel, who served under former CIA Director John Brennan as the spy agency’s station chief in London in 2016 and 2017, is concerned that the declassification and release of documents detailing what the CIA was doing during the 2016 election and the 2017 transition could embarrass the CIA and potentially even implicate Haspel herself.

“Haspel and [FBI Director Christopher] Wray both want Trump to lose, because it’s the only chance they have of keeping their jobs,” one senior intelligence official told The Federalist. “They’re banking on Biden winning and keeping them where they are.” 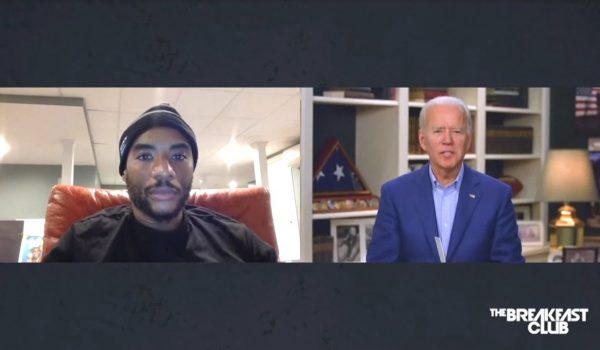 Biden: I was able to stay safe during pandemic because ‘some black woman stocked the grocery shelf’
Next Post
Cartoon of the Day: Blank slate 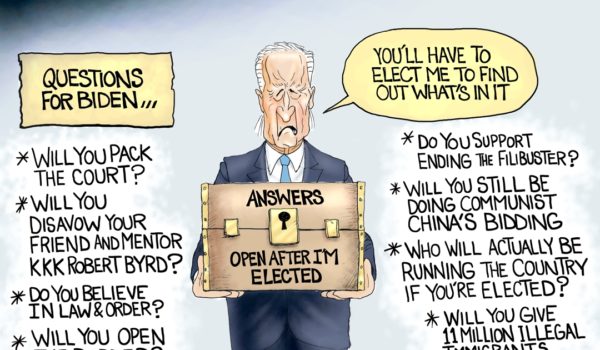