[Ed. – Has there ever been a less enlightened — or more liberal — pope?]

Pope Francis has called on Christians to break down walls and embrace a love without borders in a new encyclical letter released on Sunday.

“We achieve fulfilment when we break down walls,” wrote the pope, who ironically rules the world’s only completely walled-in sovereign territory, the Vatican City State.

The pope referred to walls a remarkable 14 times in his letter titled Fratelli Tutti (Brothers All), insisting that the Church wants “to build bridges, to break down walls, to sow seeds of reconciliation.”

“Each one of us is called to be an artisan of peace,” Francis said, “by uniting and not dividing, by extinguishing hatred and not holding on to it, by opening paths of dialogue and not by constructing new walls.”

The pope said that his new letter was inspired by Saint Francis of Assisi who lived in a world “bristling with watchtowers and defensive walls.”… 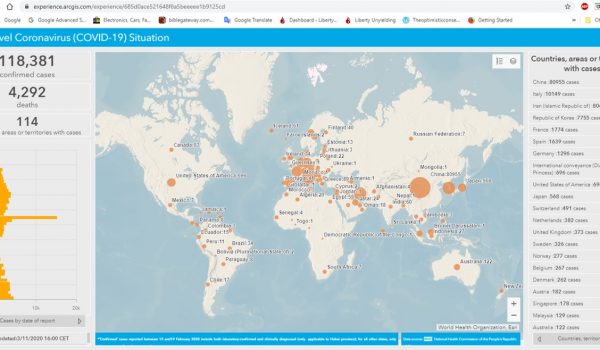