[Ed. – Jockeying to get in line in the event Biden wins?]

As a new caravan of about 2,000 Honduran migrants pushed north through Central America toward the United States this week, people throughout the region were asking a question: Why now?

Some political analysts and government leaders are suspicious of the caravan’s timing — a month before the U.S. presidential vote — given that a similar mass migration weeks before the 2018 midterm elections became a major campaign issue used by President Trump and other Republicans to drive immigration-wary supporters to the polls.

Mexican President Andrés Manuel López Obrador said Friday that there might be political motives behind the new caravan, though he acknowledged he did not have “all the elements” to support that belief.

“It’s a matter that I believe is linked to the U.S. election,” López Obrador told journalists at his daily news conference. “It is very weird, very strange that the caravan set out on the eve of the vote.” 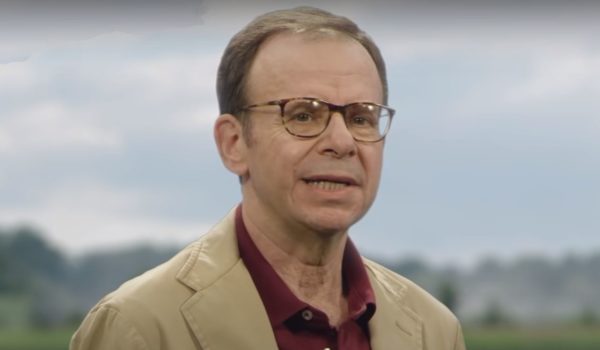 Surprise: Victim of random street attack in NYC turns out to be actor Rick Moranis
Next Post
U. of Pittsburgh replaces homecoming king and queen with ‘more inclusive’ titles 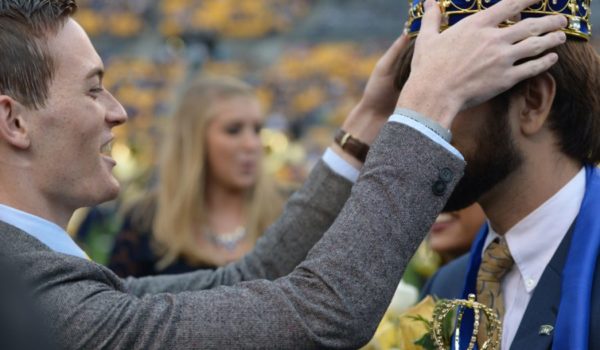