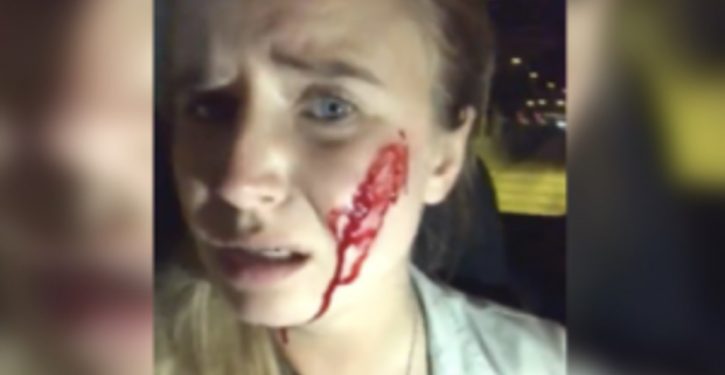 [Ed. – Parents who can’t keep from inflicting their fetishes on their children are a menace to society.]

The parents of a baby girl who put their daughter on a strict vegan diet, starving her of vital nutrients to the point she developed cerebral palsy, won’t face jail despite a judge finding they failed in their basic parental duties.

The child was one when in August 2018 she was taken to a Victorian hospital where she was found to have bruising over her body, was cool to the touch, lethargic and had dark-coloured blood in her nappy. Doctors found a level of malnutrition akin to children in famine-hit countries.

From when the baby was four months old and her mother’s breast milk supply waned, her parents shunned medical advice to supplement their daughter’s diet with formula and instead fed her coconut milk, fruit juices, smoothies, plant-based foods and formula the father made.

Trump and Melania have tested positive for COVID: Get ready for the fallout *UPDATE*
Next Post
Dear Chris Wallace: We were in Kenosha and, no, white supremacists didn’t cause violence