[Ed. – Democrats are hoping that Biden’s campaign about nothing will win hearts and minds because he is the ‘everyman’ from Scranton.]

If you believe ideas matter, President Donald Trump clearly won the debate on Tuesday night. The president defended his record and, for the most part, made strong arguments for his ideas.

Having said that, it is hard to tell if the performance changed any minds during the debate. Data shows that undecided voters were turned off by both candidates. Frank Luntz described their mood about the debate, saying “my undecideds looked at that and said, how do you expect me to make up my mind if you behave like this?” They were more concerned about the style than the substance of the debate.

Strategically, Mr. Trump was right to occasionally interrupt former Vice President Joe Biden when he was saying things that were incorrect. The president clearly dominated the stage. Ironically, it reminded me of the 2010 vice presidential debate where then-Vice President Biden consistently spoke over then-Congressman Paul Ryan.

Why Biden is better than Trump for the economy
Next Post
When did Americans become such wusses? 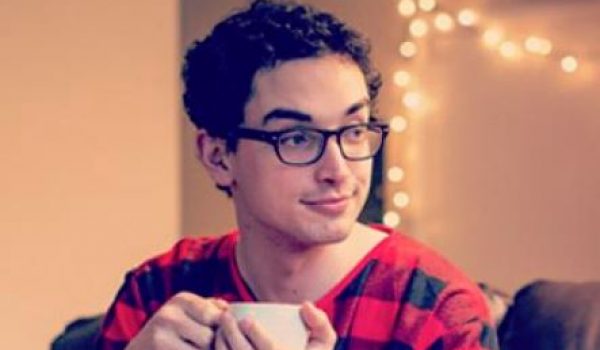