[Ed. – Never heard of ’em.  Diabolically, it seems they paid Americans to write about “politically-sensitive” issues.  So the problem here is apparently that they didn’t carry a sign saying, “We’re under Russian ownership” in foot-high neon letters.  Because being a Russian media entity and paying Americans to write for Americans is, you know, what RT and Sputnik do.  Interesting that on the fairly frequent occasions when British groups have done this — failed to disclose that they’re British media entities publishing for U.S. consumption — no one seems perturbed.]

The Russian group accused of meddling in the 2016 U.S. election has posed as an independent news outlet to target right-wing social media users ahead of this year’s vote, two people familiar with an FBI probe into the activity told Reuters.

The latest operation centred around a pseudo media organisation called the Newsroom for American and European Based Citizens (NAEBC), which was run by people associated with the St. Petersburg-based Internet Research Agency, the sources said. …

NAEBC and its activity, which have not been previously reported, now show that Russian attempts to influence U.S. voters ahead of the 2020 election have targeted both sides of the political divide. 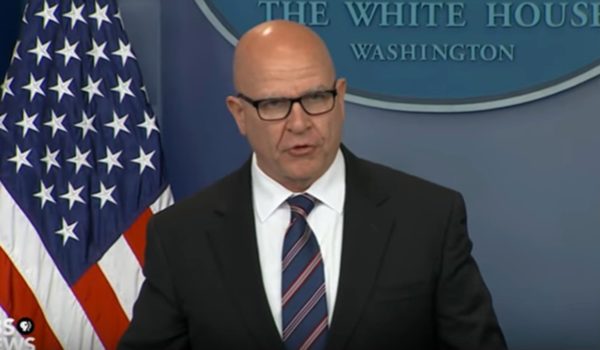