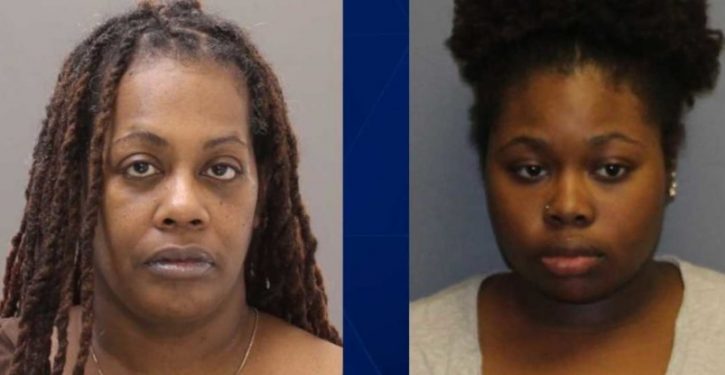 A mother and daughter pleaded guilty but mentally ill to five counts of first-degree murder and one count of criminal conspiracy Monday in the slayings of their relatives, three of them children, last year in their apartment in Morrisville.

Shana Selena Decree, 47, and her 21-year-old daughter Dominique Kiaran Decree will serve five consecutive life sentences as part of the negotiated plea, which was accepted by President Judge Wallace H. Bateman, Jr., who described the case as “horrific and sad at the same time.”

Tactical kinesis in the first debate: A brief note on what it says about the complainers
Next Post
Voters still doubt debate moderators, media fact-checking 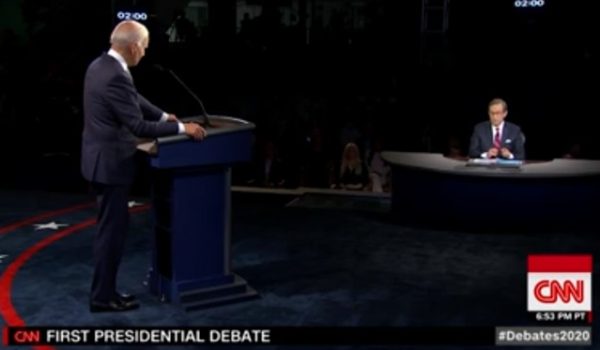