[Ed. – This is not a case of shooting the messenger. 26 U.S. Code § 7213 makes it illegal to disclose unauthorized information, including tax returns. Whoever leaked this info to the Times is guilty of a felony, as conceivably is the Times itself.]

Rep. Kevin Brady (R-Texas) called on Monday for a probe into the sources of The New York Times story that detailed two decades worth of President Trump‘s tax records and financial dealings.

Brady, the head Republican on the House Ways and Means Committee, released a statement on the Times report that was published Sunday, saying a “felony crime was committed” by giving Trump’s tax information to the newspaper.

“While many critics question the article’s accuracy, equally troubling is the prospect that a felony crime was committed by releasing the private tax return information of an individual — in this case the President’s,” he said.

“To ensure every American is protected against the illegal release of their tax returns for political reasons, I am calling for an investigation of the source and to prosecute if the law was broken,” he added. 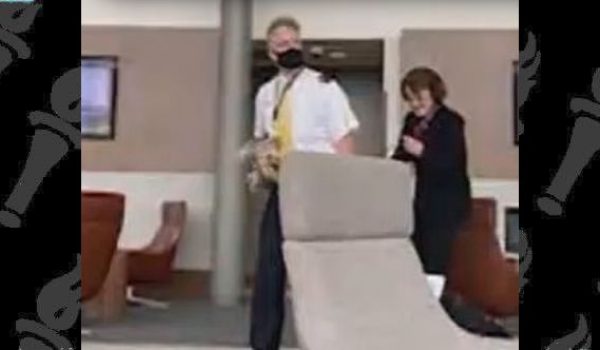 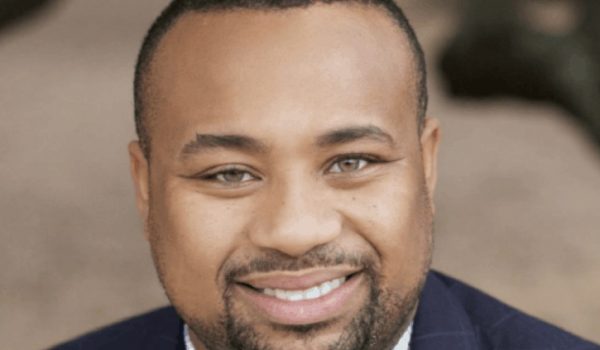