[Ed. – Recall that Gardner, a bar owner in Omaha and former Marine, was attacked by BLM rioters and was trying to defend himself and his father (who was inside the bar) at the time. The DA initially decided not to pursue charges, but changed his mind after being besieged at his home by a mob.  We have reached the point where the justice system itself is no longer functioning reliably.  The situation is every bit as terrible and unfair as what happened to Breonna Taylor.]

In the wake of Jake Gardner’s tragic death, his close friend—who organized two since-deleted GoFundMe pages for his legal defense—spoke to The Post Millennial about the relentless doxxing and defamation by the leftist mob prior to the Trump supporter’s suicide.

The conservative 38-year-old bar owner from Omaha, Nebraska, took his own life after a grand jury indicted him for the fatal shooting of a black man who assaulted his family and vandalized his storefront among other neighboring businesses amid George Floyd protests in May. …

When Justin created a [GoFundMe] page, that’s when he was personally attacked. A Black Lives Matter activist group contacted his place of employment with a scripted demand, claiming to black ball him and any of the companies he works for. Justin changed his screen name on Facebook after his LinkedIn profile was posted to several websites, including pictures of his son. 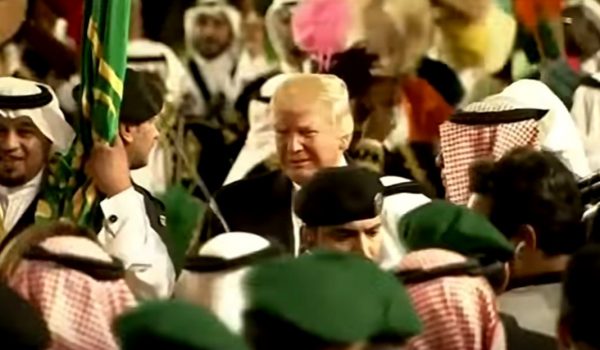