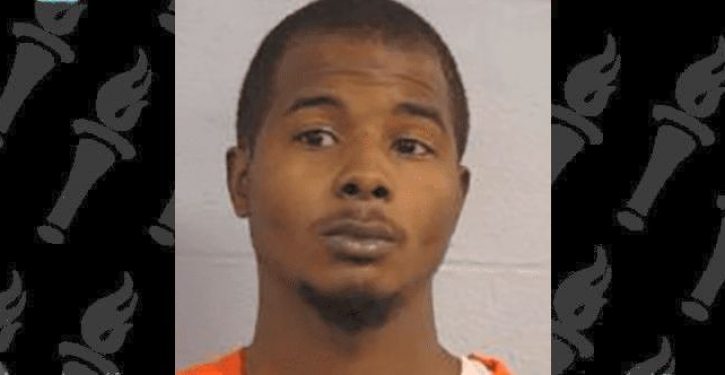 [Ed. – Clearly his objective was to kill them, not wound them. Why isn’t he being charged with attempted murder? Maybe BLM is right. There are two systems of justice.]

The authorities in Louisville, Ky., have charged Larynzo Johnson, 26, with 14 counts of wanton endangerment and two counts of assault on a police officer after two officers were shot during protests in the city, according to the Louisville Metro Department of Corrections.

Mr. Johnson was arrested on Wednesday, booked on Thursday morning, and is scheduled to be arraigned on Friday, the department said.

The city erupted in angry demonstrations Wednesday after a grand jury decided not to bring charges against the police officers who shot and killed Breonna Taylor during a botched nighttime raid on her apartment in March. The grand jury indicted another officer involved in the raid for recklessly firing shots that entered a neighboring apartment. 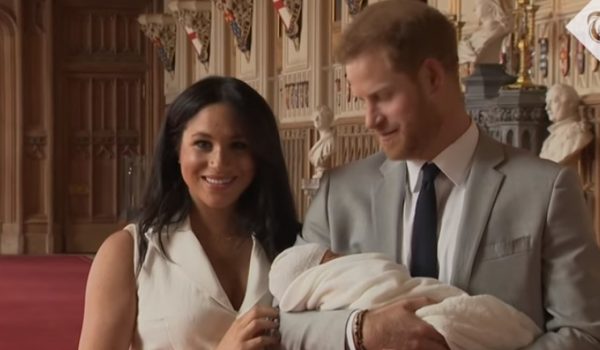 Meghan Markle has designs on running for president
Next Post
Even if fraud is not a factor in mail-in voting, there’s still this 800-pound gorilla to address